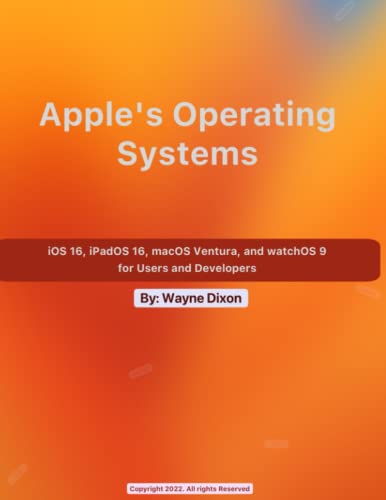 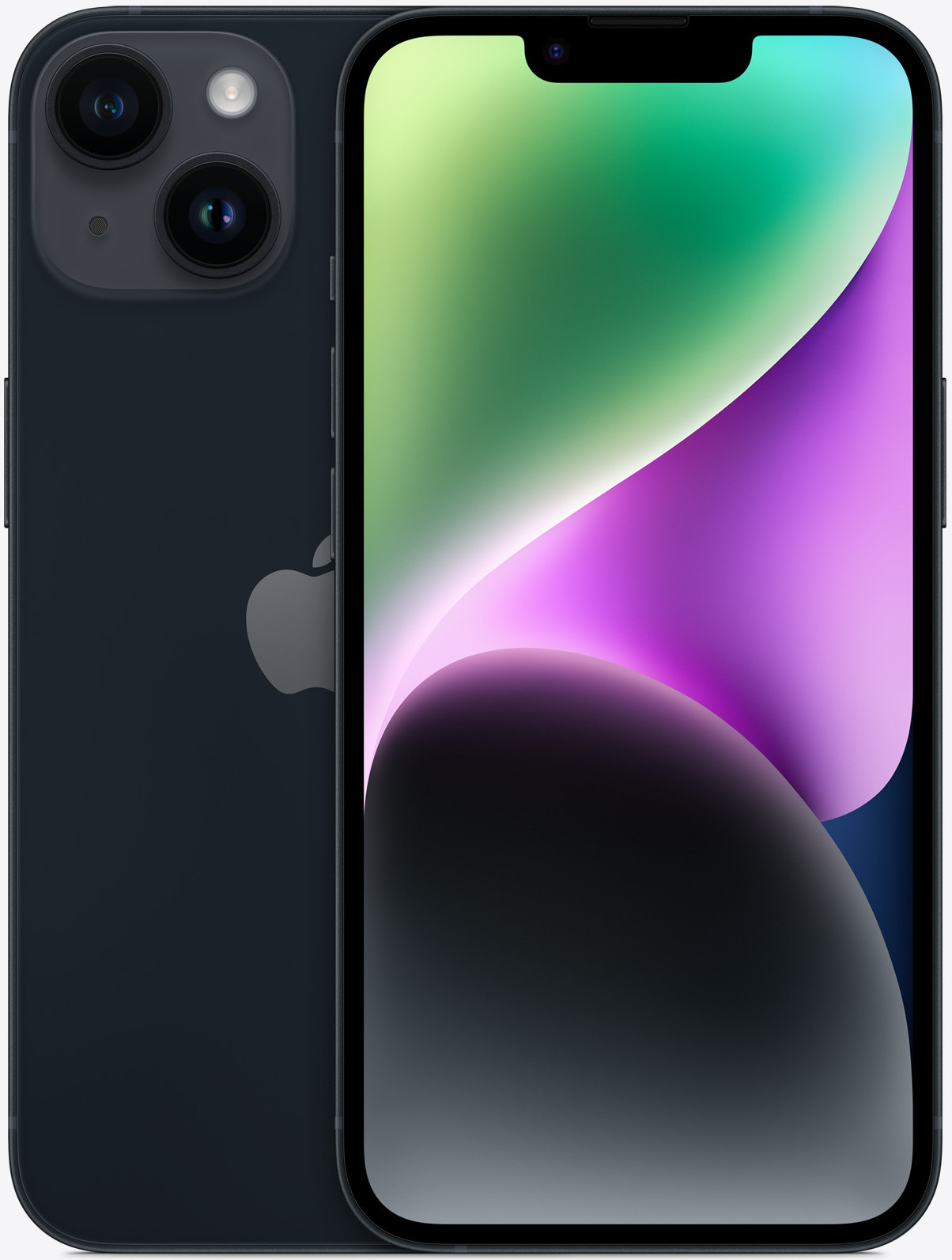 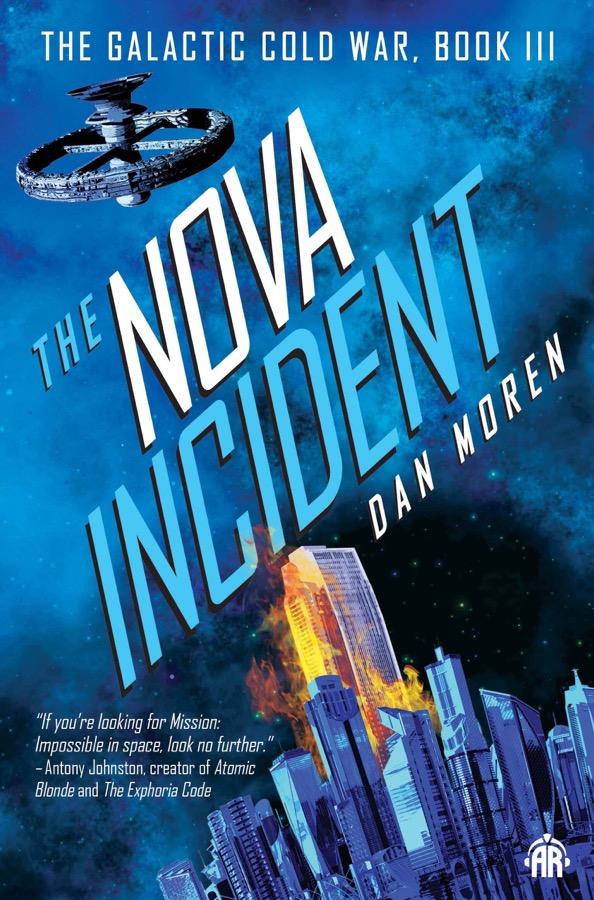 Now that the we have entered into fall, the weather has turned a bit colder. I did not listen to that many books during September, in fact I only listened to 12 items total. However, of the 12, three of them were all new, in other words 25% are new.

I normally only highlight one book, but this month I want to highlight two of them. The first title is "The Nova Incident" by Dan Moren.

When a bomb explodes in the bustling Commonwealth capital city of Salaam, responsibility is quickly claimed by an extremist independence movement. But after a former comrade, an ex-spy with his own agenda, is implicated in the attack, Simon Kovalic and his team of covert operatives are tasked with untangling the threads of a dangerous plot that could have implications on a galactic scale. And the deeper Kovalic digs, the more he'll uncover a maze of secrets, lies, and deception that may force even the most seasoned spy to question his own loyalties.

Nova Incident is the third in the "Galactic Cold War" series, and as with most series when there is a new one in a series I re-listen to the previous ones, which I did for this one.

The second title I want to highlight is "Autonomous" by Annalee Newitz.

Earth, 2144. Jack is an anti-patent scientist turned drug pirate, traversing the world in a submarine as a pharmaceutical Robin Hood, fabricating cheap scrips for poor people who can’t otherwise afford them. But her latest drug hack has left a trail of lethal overdoses as people become addicted to their work, doing repetitive tasks until they become unsafe or insane.

Hot on her trail, an unlikely pair: Eliasz, a brooding military agent, and his robotic partner, Paladin. As they race to stop information about the sinister origins of Jack’s drug from getting out, they begin to form an uncommonly close bond that neither of them fully understand.

And underlying it all is one fundamental question: Is freedom possible in a culture where everything, even people, can be owned? 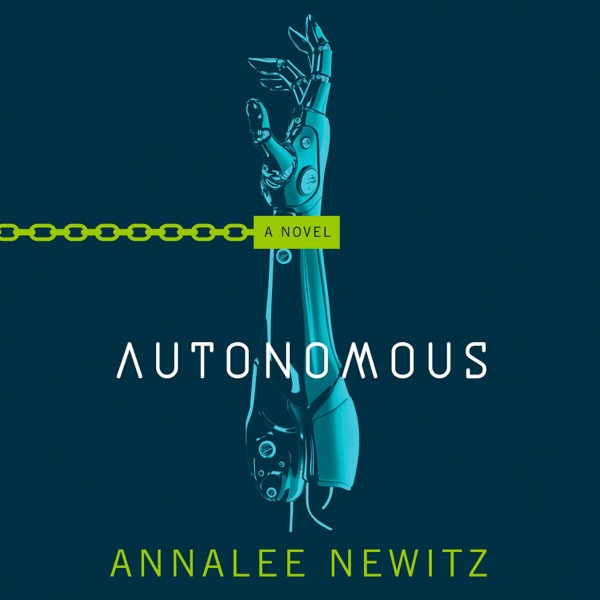 I know for October I will end up listening to at least two new titles, but what else will I listen to, only time will tell.